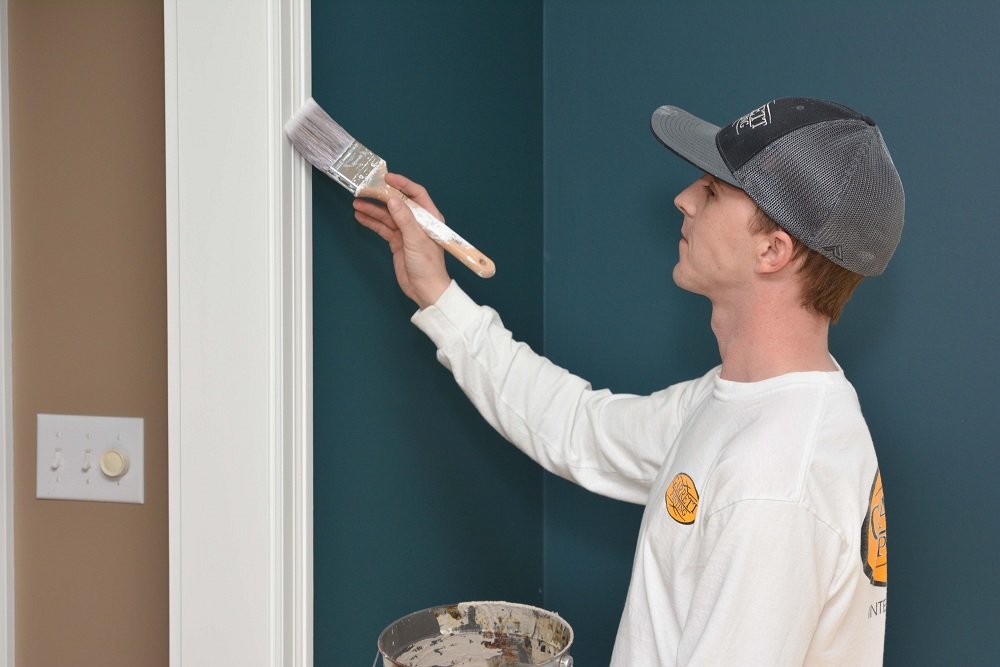 Posted at 11:28h in Uncategorized by admin
0 Likes
Share

About ten years ago when Garrett Painting was still a very small but growing company, two of our painters worked with a local man who was handy at drywall.  This man was struggling just as we were to make ends meet.  One of our boys hired him to work on the drywall in his home.  At times, we would hire his services when we needed a hand either on the brush or on small repairs prior to painting.  He was a humble man who worked hard.  Early on this man drifted into several different employers and picked up odds and ends to meet his family’s needs.

About 5 years ago, this man saw an employment ad for Garrett Painting.  The ad talked about a family of painters all striving to work with excellence.  He knew us.  He worked with us.  His thoughts began to connect the dots.  By golly, if those boys can make it, I can too.  At that point, he made a promise to himself to become a person who strives for excellence.  His burning desire was to become an Emergency Medical Technician or EMT.

Almost immediately, roadblocks entered his life and his future became very uncertain.  Struggles within his family with drugs created seemingly insurmountable obstacles.  Every time he felt he couldn’t make it, he pulled the Garrett painting ad from his pocket and repeated: “if these guys can make it, I can make it.”  He proceeded to enroll in school for his EMT certification even though the financial hardship was great. With grit and determination, he stayed in school and received his EMT designation.

Last Monday, he called his friend Corey, our field supervisor.  With tears in his eyes, he told the rest of the story.  With the Garrett Painting ad still in hand, this man called Corey to thank him for the inspiration and to say that he was about to take his test for EMT supervisor!

We were blown away that our success story could inspire others. It’s simply amazing what happens when you strive for excellence!